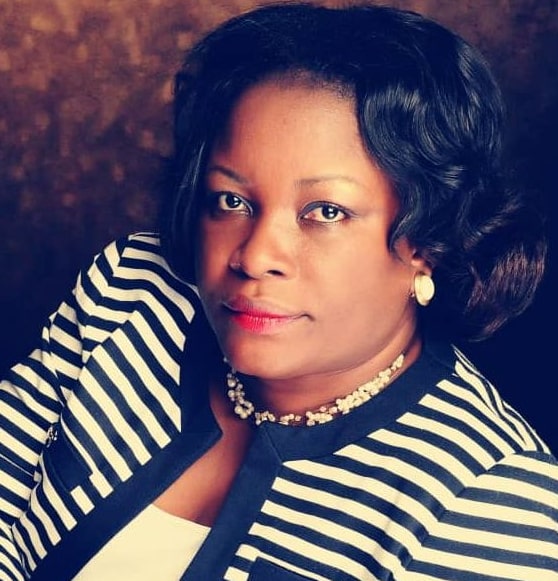 More details have emerged that the Nigerian insurance director and mother, Mrs Uju Ndubuisi Chukwu who died during a Pan African conference in South Africa was killed in her hotel room at Emperor Palace Hotel, Johannesburg.

This is coming following the autopsy report released by the Director-General of the Department of Health, Republic of South Africa, which stated that Mrs Chukwu, a Deputy Director-General of the Chartered Insurance Institute of Nigeria (CIIN) died of” Unnatural Cause Consistent with Strangulation”. This lays to rest the initial believe that she died in her sleep overnight.

Unnatural death is a category used by coroners or medical examiners and vital statistics specialists for classifying all human deaths not properly describable as death by natural causes. Hence it would include events such as accident, drug overdose, attack by an animal, mob killing, execution, homicide, medical error, misadventure, State-sponsored mass murder, suicide and war.

Most alarming to the insurance fraternity is the fact that the South African authorities have also said that CCTV footage provided by the hotel management to the police showed no one entered the deceased’s room despite the autopsy report that her death was unnatural.

In a private chat with the Nation Newspaper, the Executive Chairman, Nigerians in Diaspora Commission (NIDCOM), Abike Dabiri-Erewa said the Consular General in South Africa, Mr Godwin Adama is working with police authorities to unravel the cause of death.

She disclosed that an officer from the mission has been detailed to handle the case, along with South Africa Police, and the deceased’s brother is also with the team in South Africa.

She said Adama has assured that everything will be done to get to the root of the mysterious death.

“We condole with the family of the deceased and assure that everything practically possible will be done to unravel what led to the tragic incident.

“We are trying to reach out to the family members so that we can pay a condolence visit to her them”.

The CIIN President, Mr. Eddie Efekoha also in an interview with the newspaper said he cannot say it is true or not that Mrs Chukwu was killed because he has not seen any document to support it, other than the report by the South African authorities that simply states unnatural cause.

He said Mrs Chukwu was full of life at the conference and they need the authorities to explain to them what killed the woman.

He said the institute has written to the African Insurance Organisation (AIO), the Institute of Insurance of South Africa (IISA) and the Nigeria Consular, South Africa that we have an abridged report which states unnatural death but we need more answers. IISA have written back to us to say they are unable to make any headway.

“The family also have a major role to play because they are they are to get information from the authorities. We wanted to leave her course in South Africa to enable us get to the root of the matter but the family said they want to bury her. As an institute, we are interested in unravelling the cause of her death and we will pursue to a logical conclusion”, he added.