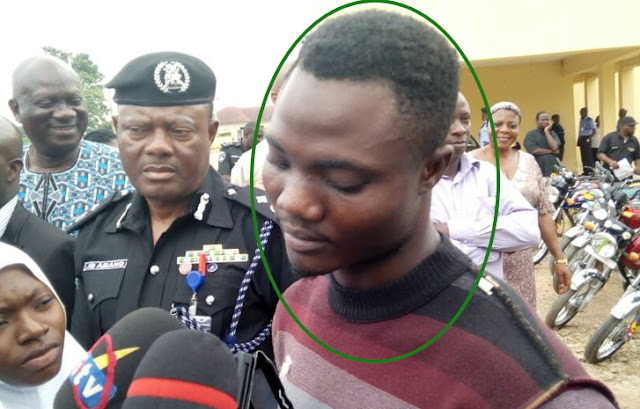 Agboola who showed no remorse for his actions was accused of duping a US woman he met on a dating site of $80,000.

The suspect who posed as a woman looking for another woman caught a big fish when a “mungun” fell for him.

The American looking for a serious relationship with a black lesbian was scammed by Agboola in 2015 but recently reported the case to the police.

During interrogation, Agboola who admitted that he collected $43,000 from his victim said if he regains freedom, he would go back to defrauding people.