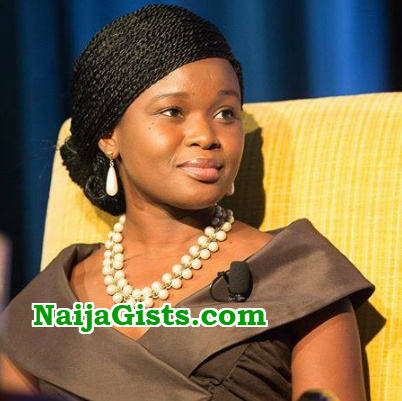 BBC World News service has appointed two new leaders in Africa as it plans to expands its operation in the continent of Africa.

Ogunseye, the current editor of Sunday Punch will be joining the BBC World next month.

She will be managing Afrique, Hausa, Igbo, Pidgin English and Yoruba languages.

Toyosi, the first female Editor of The PUNCH has won over 30 awards.

She is the first Nigerian citizen to win the prestigious Knight International Journalism award.