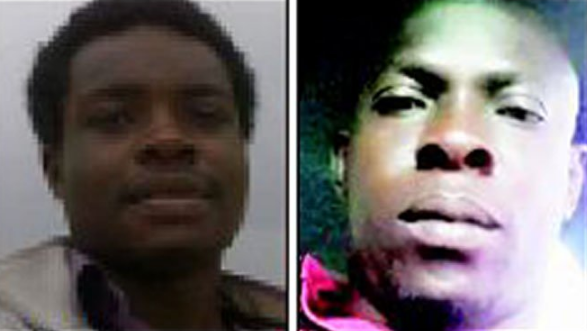 The lives of Citizens of Nigeria in far away South Africa is still at risk as snipers wiped out two over the weekend.

According to Mike Ibitoye, the Chairman of Nigerian Union in Cape Town, 42-year-old Ernest Ughakwesili who hails from Anambra state was shot dead in a night club on Sunday.

The second victim, 26-year-old Chimezie Oranus also from Anambra was shot dead while driving with his friend (a South African) in Delst area of Cape Town on Sunday.

His friend is still in coma in the hospital.

The incident which happened less than a month after a Nigerian cell phone dealer was shot dead in Cape Town has been reported to the police.