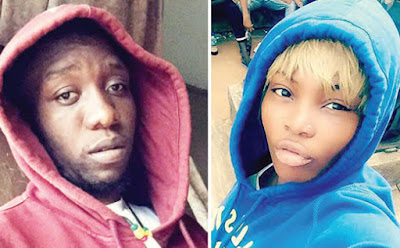 October 20, 2017 – Eyewitness Recounts How A Possessed Girl Murdered Her Boyfriend In Lagos On Monday

An eyewitness account of what happened on Monday the 16th of October 2017 that made a Benin born girl to kill her boyfriend at Gowon Estate in Egbeda Lagos.

Every one around here think the guy in question beats up this girl regularly but we all live in the same Gowon Estate and stay next door to the deceased.The Girl in question flirts around and was the man in the relationship.

Tomide does not talk anytime she shouts at him but on that fateful day Hannah took his laptop and he was angry and then scolded her and said if she does not bring out the laptop which she had taken a day after her birthday to a drug dealer for exchange of drugs he will deal with her. The deceased (Tomide) then slapped her out of anger and she picked the scissors and stabbed him on the leg first and when he was still trying to drag with her, she stabbed him on the chest. 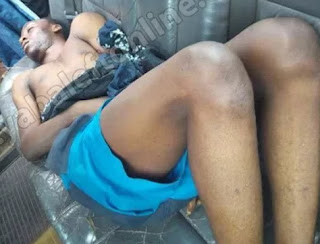 Immediately he gave up the ghost, the car stopped moving. 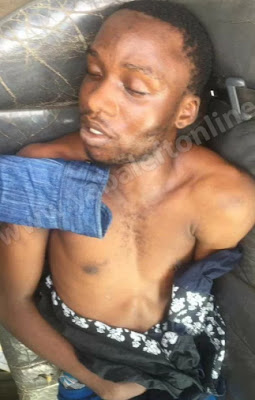 Tomide gave that girl what every woman needed in a relationship but we all in Gowon estate warned him repeatedly to leave her alone that she was cheating but he didn’t because he was blinded by love.

So please let Justice prevail and let this girl be punished like every others.

Governor Amosun On NYSC Corper Who Had Twins For Him “I Have Never Cheated On My Wife”
Rachael Oniga: Nollywood Actors Don’t Like Each Others, I Don’t Party With Them To Avoid Problems