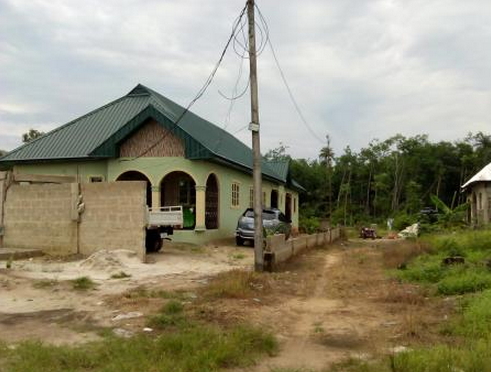 The Delta State Police Command, at the weekend, arrested a lawyer for alleged illegal possession of a locally made double-barrelled short gun.

In a statement, Kalu said both suspects were arrested at 13 Ohrerhe Street, Agbarho, Ughelli North Local Government Area, following a search warrant on their premises.

The spokesperson said the gun was allegedly recovered when Felix, who was said to have concealed it in his shirt, was trying to relocate it when the police searched the house.