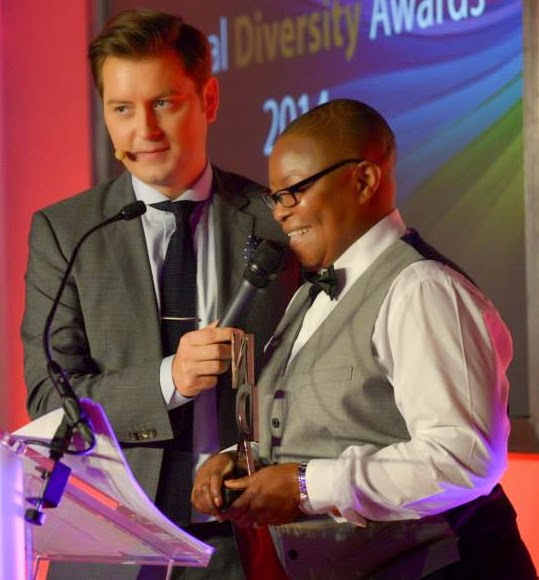 46-year-old Nigerian woman who recently speaks up about her immigration struggle in the United Kingdom has won an award for Lesbians, Gays, Bisexuals & Transgender in the UK.

Apata made history as the first Nigerian to ever win the award by beating four others.

The popular feminist and Human right activist is still struggling to get his stay in the UK after the Home Office Officials says they’re not convinced with her claim of being a Lesbian. 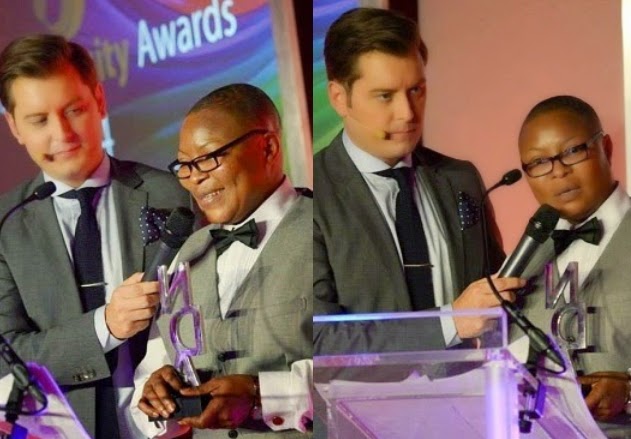 An online petition aimed at helping her achieve her legal stay in the UK has garnered over 350,000 signatures.

Ronke Apata claimed she fled Nigeria for the fear of death after she openly declared that she’s a Lesbian.