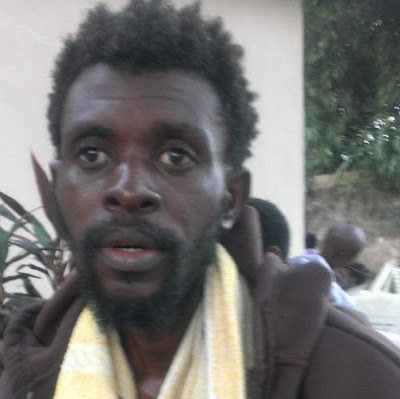 December 12, 2017 – Nigerian Libya Returnee: My Slavery Experience In Libya Is More Than My 4 Year Of Academic Training

One of the lucky Africans rescued from Libya, Tony Taira arrived Benin Edo state on Monday among the latest batch of illegal migrants deported from the North African country.

He revealed the anguish and woes Nigerian returnees were subjected to in Libya before they were rescued.

Mr Taira spoke to journalists after he arrived the Benin Plaza Motel where they are lodged.

He said his survival in the desert enroute to Libya, could be ascribed to the grace of God and not by his physical strength. 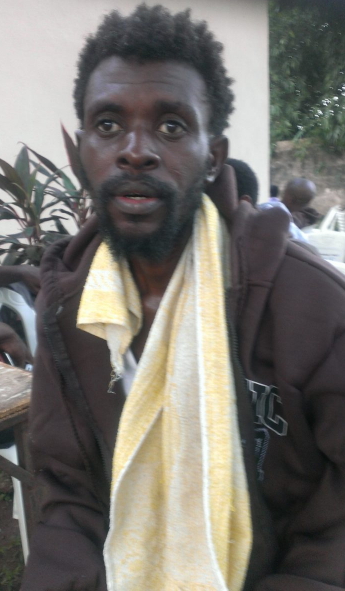 He said many able-bodied young men have lost their lives in an attempt to cross the desert.

“Crossing the desert is not by your physical strength. You will see a grown up man going through that desert he cannot make it and it is there you will also see a young boy going through.

“After the desert, when you are now in Libya, you could be kidnapped. Like in my case, I was kidnapped and forced to pay the sum of N500,000 before I regained my freedom after much torture.

“So, after Libya, going to the Mediterranean Sea, that is another tug of war. You will see couples trying to cross with their children, the children will survive while the couples will die. I witnessed it,” Taira narrated.

The Libya Returnee who was just finishing a meal served to them on arrival at the hotel, said another lesson he learned from Libyans is how not to waste food.

When asked why he wrapped his left over food for keep, he said he has learned not to waste food.

“One good thing I learnt in Libya is that, there is no wastage. An Arab man does not give out his money for any reason, you must work for it.

“So, I learned something and that is one good thing I learned in Libya. I do not waste things anymore. It is a very big thing I have learned.

“My experiences in Libya is a lesson and training to me. It was more than my four years academic sessions I went through in the higher institution. It is more than the NYSC training just this six months I spent in Libya. It was tough, rough and hard,” Taira said.

He appealed to government and other well-meaning Nigerians to assist him with funds to enable him go into farming.

[By Jethro Ibileke, The News ]

Man Allegedly Rapes Daughter, Threatens To Kill Her In Egbeda Lagos
Hungry Man Kills Wife Of 10 Years For Starving Him For 5 Days In Niger State