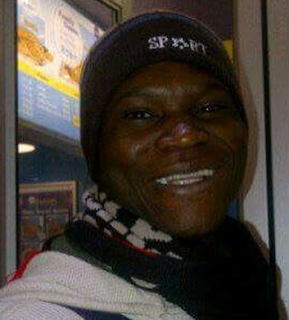 A Nigerian killed in SA Oct 7

Nigeria has lost another citizen to police brutality in South Africa.

A man identified as Ibrahim O Badmus reportedly died after some corrupt South African policemen who accused him of selling drug suffocated him with a plastic bag after he allegedly refused to bribe them.

The corpse of 25-year-old deceased has been taken to the mortuary.