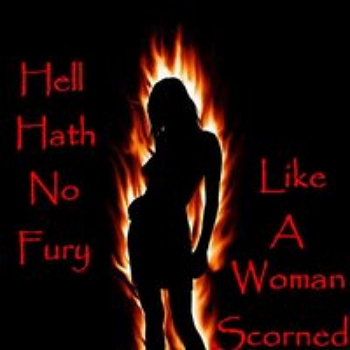 January 20, 2017 – Photos: Nigerian Man Breaks Up With Girlfriend With Bad Attitude & This Happened

A “perfect” Nigerian man who allegedly dumped his girlfriend because of bad attitude has suffered a huge loss.

According to a Facebook user, Victor Ibeh, the guy dumped his girlfriend even after she had pleaded with him. 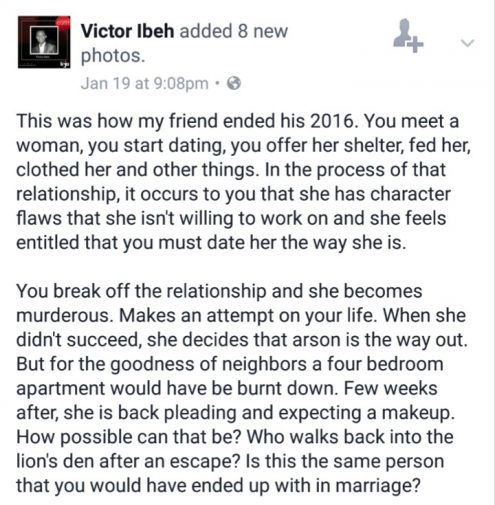 She took revenge by burning down his 4 bedroom flat. 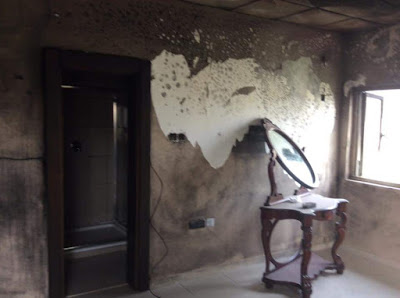 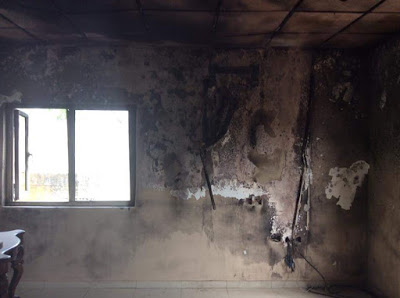 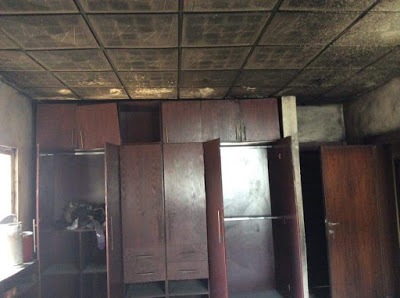 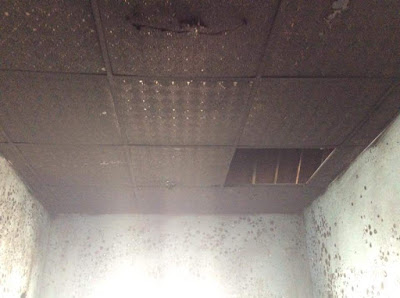 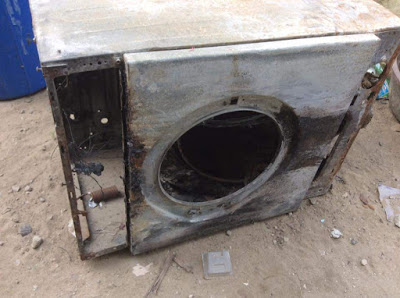 Continue Reading
You may also like...
Related Topics:bad attitude, breaks up, girlfriend, nigerian