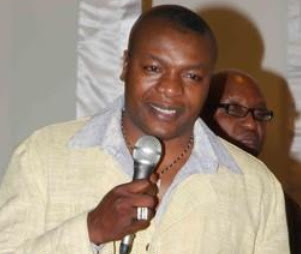 A popular Nigerian socialite based in South London has been deported to Nigeria after 20 years of stay in London.

The serial wife snatcher have a lot to tell about his recent deportation by the UK Border Agency. According to sources, Dapo Ogayemi’s deportation is still spreading as rumour among London-based socialites.

He is popular to have unlimited concubines all over Ireland and the United Kingdom.

We learnt he’s the same guy who destroyed the marriage of Bashiru Agbegilere with his wife Biola in the 90s.

One of his baby mamas who is based in Ireland, Sandra has been complaining of total abandonment for the past 6 months.