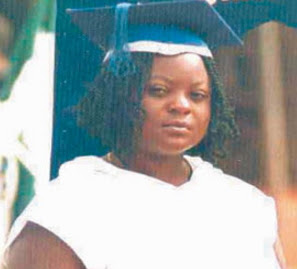 Feb 23, 2017 – Nigerian Man Sentenced To Death By Hanging For The Murder Of Wife

An Ikeja Lagos High Court today sentenced a man convicted of killing his wife back in 2012 to death.

The convict Olalekan Sulaiman allegedly poured acid on his wife on the 20th of November 2012 after accusing her of engaging in prostitution.

His case came up for hearing today. 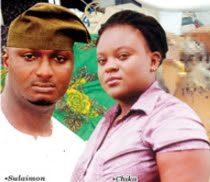 In his judgement, Justice Lawal Akapo convicted Olalekan for the murder of his wife, Chika Egbo and sentenced him to death by hanging.