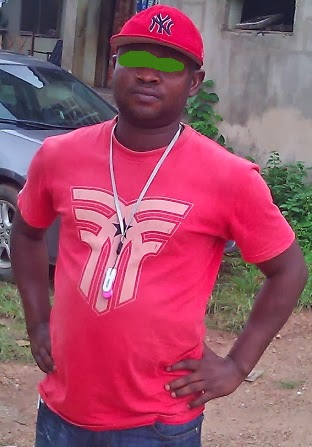 Nov 7, 2013 – Nigerian Man With Valid US Visa Arrested At JFK Airport In New York For Lying To Immigration Officers

A Nigerian man identified as Kolawole Fakokunde is now facing up to 5 years’ imprisonment after he was arrested by immigration officers at the John F. Kennedy International Airport in New York for trying to enter the U.S illegally.

Fakokunde, who had a valid visitor’s visa on him, was arrested after telling a lie that failed to pan out. He had told U.S. authorities he was headed to Philadelphia to attend the International Association of Chiefs of Police (IACP) conference. Unfortunately for him, the conference, one of the world’s largest law enforcement gatherings, had been over for about two weeks.

Media reports said the Nigerian arrived in the U.S aboard an Arik Airlines flight, claiming to be a prison guard. But, he later told a U.S. Customs and Border Protection (CBP) officer that someone else “helped him complete his visa application,” in which he falsely claimed to be a prison guard travelling to the U.S. to attend IACP.

Based on the information he provided at the time to the U.S. Bureau of Consular Affairs in Lagos, Fakokunde was issued a valid visitor’s visa.

He admitted that he was not employed as a prison guard, that he did not intend to travel to Philadelphia to attend the IACP conference, and that his true purpose for visiting the United States was vacation.

Fakokunde is standing trial in a U.S federal court for “knowingly and willfully” trying to use a U.S. visa obtained through false information.

A piece of advice if you’re trying to get into the United States illegally: Don’t use one of the world’s largest law enforcement gatherings as your cover story.