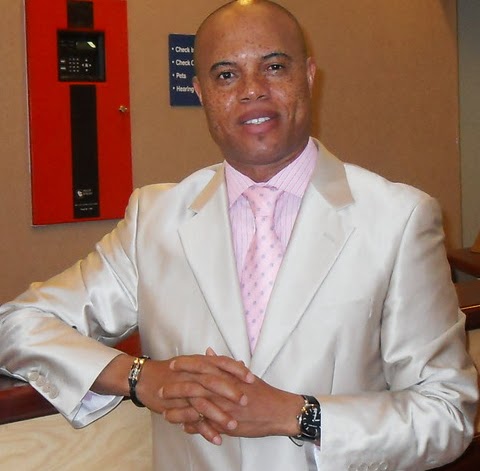 A London-based Nigerian Prophet, Austin Moses has revealed a short revelation God showed him about Nigeria.

In a video uploaded on YouTube, Austin Moses said God showed him the military took over power from the civilian government in Nigeria . 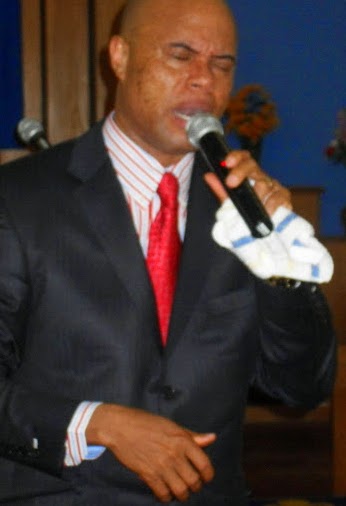 He said that the power shift caused serious chaos in Nigeria.

Austin said God showed him a retired Nigerian army general organized the coup that took over power from the civilian govt.

“They arrested politicians in Nigeria and locked them up” – revealed Prophet Austin Moses.

He further warned that this is going to happen very soon, urging everyone to pray for Nigeria.