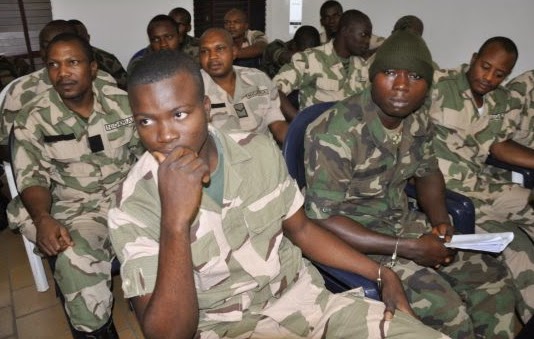 Over 60 Nigerian soldiers on death are currently being served starvation punishment that is likely to kill them.

According to military sources, the over 54 soldiers currently on death row for mutiny are not being fed.

The founder of INRI Evangelical Church in Lagos has called on President Jonathan to save the lives of the soldiers.

Primate Elijah Ayodele said their execution would demoralise other soldiers who are waging war against Boko Haram insurgents in northeastern Nigeria. 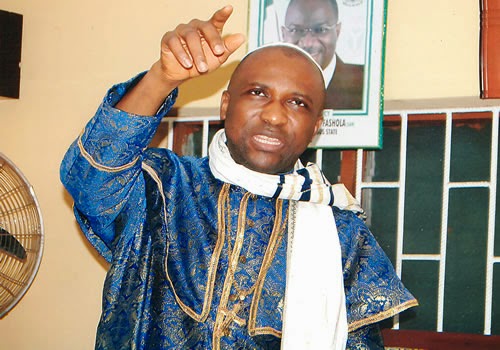 Ayodele also said if Jonathan failed to to spare the lives of the soldiers, his re-election in 2015 could be seriously undermined.

Jonathan is the only man that can spare the lives of these soldiers but the man is yet to talk about the condemned soldiers he has been very busy pushing forward his 2015 reelection message.

Prophecies For Nigeria In 2015: What The Prophets Will Say By Samuel Ekekere
President Jonathan Relocates Family, Children To London UK Over Boko Haram Threats