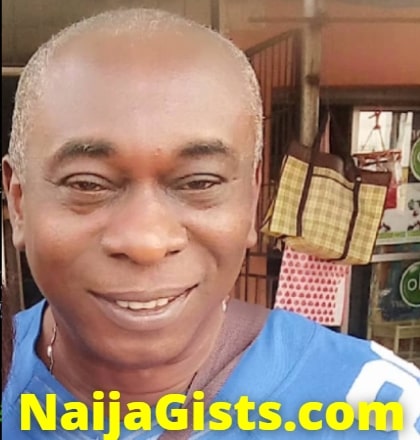 According to a top Nollywood source, the director who was healthy went to bed on Tuesday night but never woke up the next morning.

It took the intervention of family members to retrieve his dead body from his room in the wee hours of yesterday Wednesday the 23rd of March.

The source said his death came as a rude shock to his colleagues as he was in the process of starting a project meant for the cinema.

The grade of UNIBEN who joined Nollywood in the early 90s has directed over 89 movies.

Warfare Over Welfare: The Preference Of Renegade Leaders… How Peace Is Boring, Horrid & Gloomy To Them
John Okafor Mr Ibu Hospitalized For Diabetes & Kidney Failure