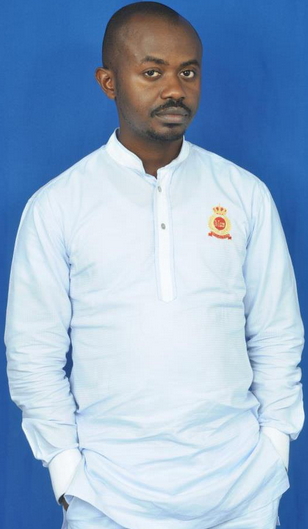 Mr Uchenna Mbunabo , the Chief Executive Officer of One & Two Film production Ventures is in a big legal trouble following his arrest on Wednesday.

The New-York trained Nollywood movie producer has been dragged to court by an actress he allegedly duped.

Uchenna 28, reportedly took N1.7 million from one Maryjane Okoye, a Nollywood actress with a promise to produce a movie for her. The money was collected back in January of last year.

Mbunabo was however said to have defaulted after collecting the money from the complainant.

The incident reportedly happened in the Victoria Garden City, Ajah area of Lagos.

The police, after arresting Mbunabo, arraigned him on Wednesday on two counts of fraud and stealing.

“That you, Uchenna Mbunabo,  sometimes in January, 2012, at Victoria Garden City, Ajah, in the Lagos Magisterial District, did with intent to defraud, unlawfully obtain the cash sum of one million seven hundred thousand Naira (N1,700,000) from one Maryjane Okoye,  under the pretence that you will produce her movie, a presentation you knew to be false.” – the charges read in part

He has however pleaded not guilty. His case was adjourned till the 7th of October after magistrate Mrs S.K Matepo ordered him to pay .5million bail.