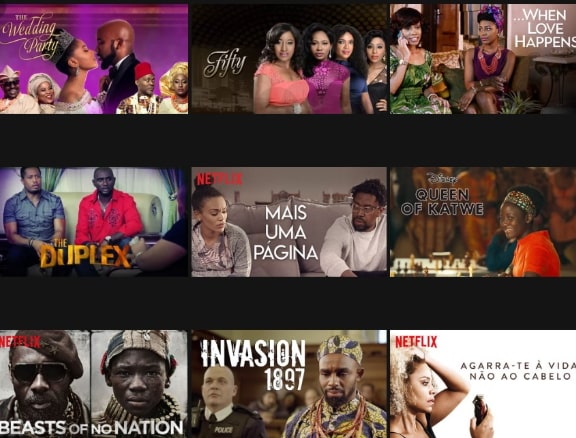 Bobby Obodo, has criticized Nollywood movies on Netflix, stating that most of the movie were becoming ”painful” to watch.

Netflix is an American media-service provider and production company in Los Gatos, California.

The company’s primary business is its subscription-based streaming service which offers online streaming of a library of film and television programme, including those produced in-house.

Obodo, who said he was not happy over the recent happenings in the entertainment industry (movie), took to his twitter handle @bobbyobodo to share his opinion.

“Most of the movies we are putting out on #Netflix are becoming painful to see,“ he said.

He urged movie producers to shy away from producing movies that viewers would detest, adding that such great opportunity should be utilised to literally reach to most parts of the world.

“Everybody want their “shit” on Netflix- I suspect for $$$ and bragging rights.

“I hope creative producers/directors/writers will start putting out good movies for them to save us the shame and ridicule that can befall #Nollywood before it is too late.

Obodo, also known as Micheal, is a Nigerian actor that made his acting debut in 2011.

The talented actor who is based in Canada is also a political scientist, activist, writer and a businessman.

As an entrepreneur, he is the Chief Executive Officer (CEO) of MIBO Logistics Limited and also CEO of Youths for Change and “ALL IN”, a youth and community organisation in Toronto, Canada.

He has acted in many movies along side with Monalisa Chinda, Lisa Omorodion, Lydia Forson, Genevieve Nnaji, Tonto Dikeh, Charles Okafor, Jackie Appiah and many others.

Obodo has also featured in movies such as Mrs Somebody (shot in Nigeria), Weekend Getaway, Reflections (shot in Sierra Leone), Misplaced, A Mother’s Fight, 30 years a virgin among others.

Continue Reading
You may also like...
Related Topics:movies, netflix, nollywood