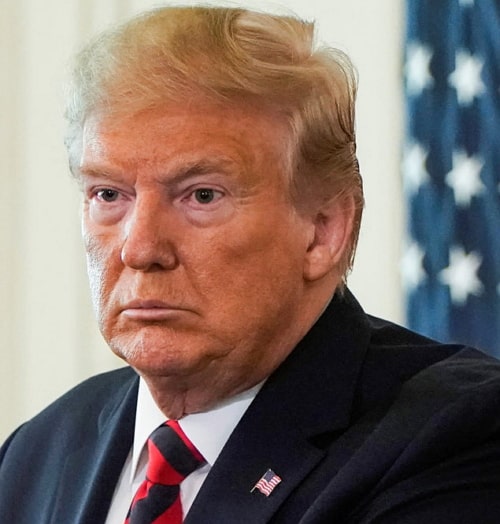 Donald Trump Impeached For Abuse Of Power….Senate Trial To Follow In January

US President Donald Trump has been impeached by the House for abuse of power after over 7 hours of voting.

Trump was impeached tonight, marking the third time in the nation’s history that the House of Representatives voted to impeach a sitting president.

The historic vote, which is still ongoing, followed a daylong debate on whether Trump violated his oath in pressuring Ukraine to damage a political opponent.

The vote to impeach Trump for abuse of power was almost entirely along party lines and is to be followed quickly by a second vote on whether Trump obstructed Congress.

The Senate trial on whether to remove the president is expected to begin in early January.