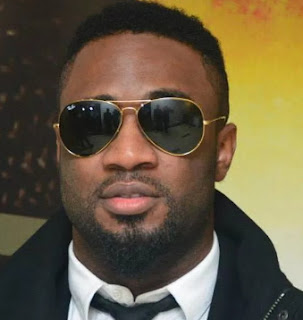 R&B singer Praise Ugbede Adejo aka Praiz has regained his freedom less than an hour after Lagos Special Anti Robbery Squad officials arrested him during a stop and search along the Lekki Epe Express.

According to an insider, his cell phone was destroyed while he was trying to record some policemen allegedly harassing him this afternoon.

Though the details of his arrest is still sketchy, the insider told NaijaGists.com his lawyer who arrived Ajah Police station about 45 minutes after his arrest has secured his bail.

He is now a free man.

Continue Reading
You may also like...
Related Topics:arrest, police, praiz