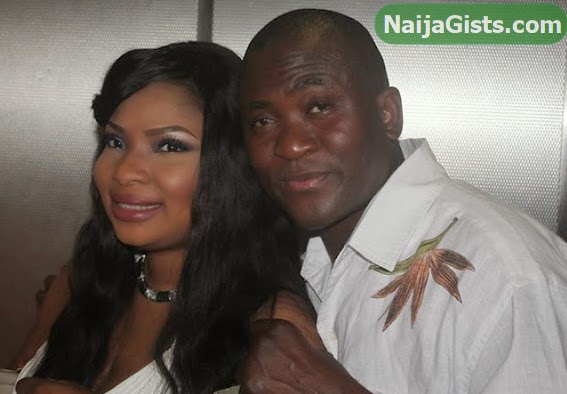 It will only amount to false hope to say life is easy in Nigeria and this is evident in the way Nigerian celebrities are making America their permanent home.

In the past 5 years, top celebrities who have relocated to the United States includes

Toyin Adewale is an actress of many parts while she was in Nigeria, where she acted in the capacity of a producer, costumier, events planner and ultimately an actress. 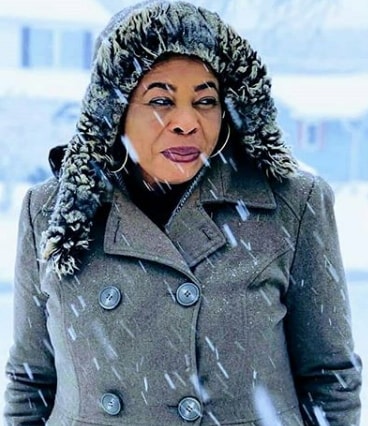 Married to her colleague, Mr. Adewale, her relocation to the United States of America became important after the relocation of her husband and dad of music sensation, Mayorkun.

Laide Bakare is another Nigerian actor that has been able to secure her residency in the United States of America going through legal processes. 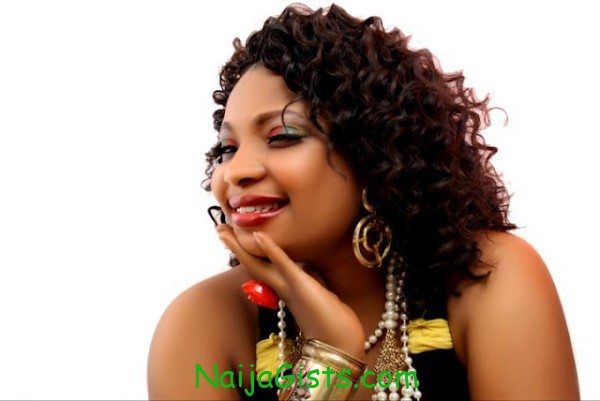 The actress announced her residency status in the US to the world in 2017.

Araosan as Rasaq Ajao is fondly called is one of the oldest Nigerian movie practitioners that relocated to the United States of America over two decades ago. 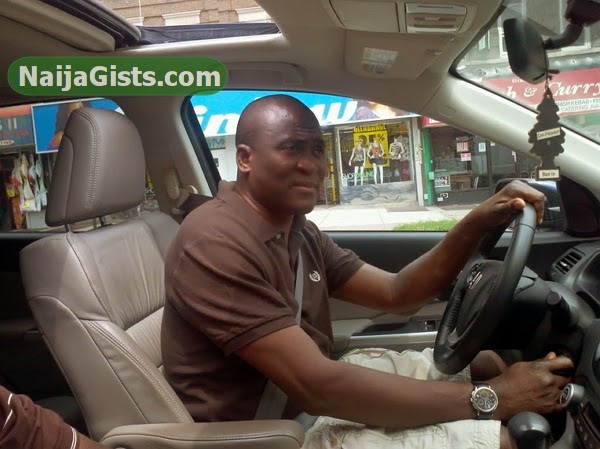 The actor, who is also a nurse, still manage to act and keep up with the Nigerian movie industry as well as her colleagues and fans.

Another actor who left Nigeria to pursue a greener pasture in the United States of America is Jokotoye Oreoluwa widely referred to as Bigvai. 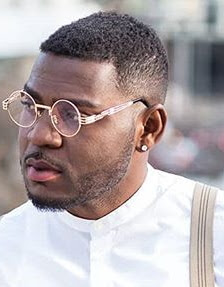 The actor has been working and traveling around the world after he settled down in the country with his wife and children while making the US his major base.

On Monday, November 5, 2018, fans and colleagues of Yomi Gold Alore woke up to the good news of his residency status. 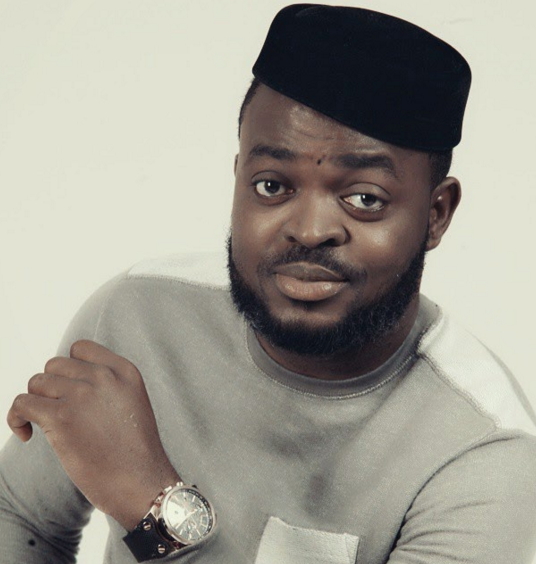 Yomi, who has been shuttling the country since the birth of his two children couldn’t hide his joy when he was confirmed a legal resident of the country. The actor recently became a US legal resident.

Others include Mistura, Femi Ogedengbe, Boy Alinco, Soji Omobanke (who recently returned) and Lola Margaret who was recently deported.