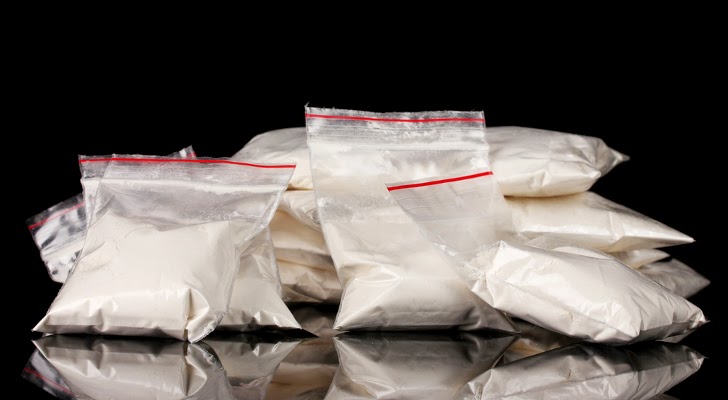 A Nigerian has been jailed 25-years for drug dealing and racketeering by South Africa’s Durban High Court.

National Prosecuting Authority (NPA) spokesperson Natasha Ramkisson-Kara said John Jekwe Chigbu was sentenced after being found guilty of running the drug dealing enterprise from the Durban panel beating business of which he was a co-owner.

Another Nigerian working with him, Sunny Augustine Seyi Osazuwa, received a R10 000 fine or the option of a three-year sentence for his conviction of drug dealing.

The Nigerian’s South African-born wife, Sithembile Sbongile Chigbu, who was also charged, is allegedly on the run, while Burundian national Ndayisaba Ramazani was acquitted.

According to the indictment, Chigbu would receive orders for cocaine and Ecstasy on his phone. His three co-accused, including his wife, would deliver the drugs to customers who would deposit the money into the panel beating business’s bank account.

The four were arrested following a sting operation by the police’s Organised Crime Unit in December 2008.
During that operation, police recovered drugs from the panel beating business as well as from Chigbu’s wife’s home.

Ramkisson-Kara said the NPA welcomed the sentence which would see Chigbu serve a minimum of 16 years and six months before he becoming eligible for parole.