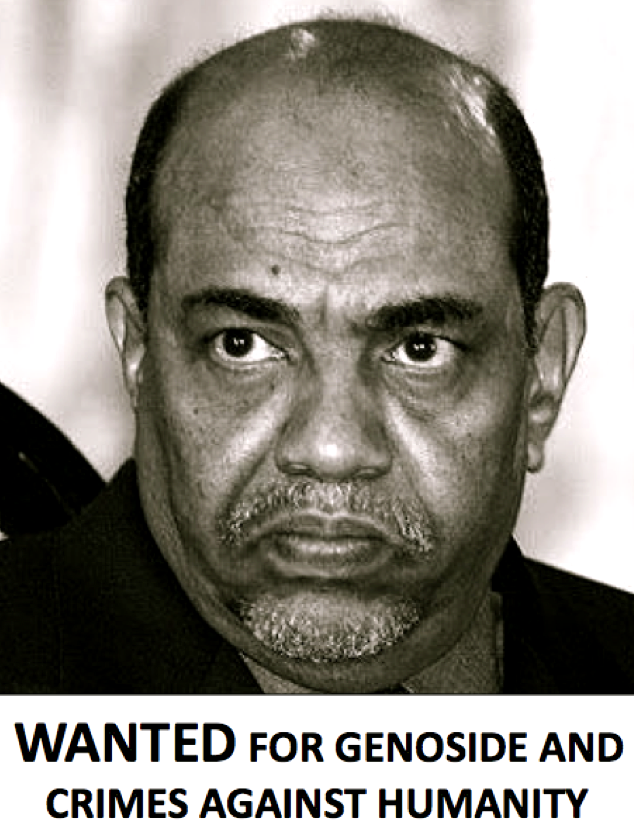 A South African court on Sunday issued a temporary ban on Sudanese President Omar al-Bashir leaving the country after the International Criminal Court called for him to be arrested at a summit in Johannesburg.

Bashir, who is wanted over alleged war crimes, crimes against humanity and genocide in the Darfur conflict, mostly travels to countries that have not joined the ICC, but South Africa is a signatory of the court’s statutes.

The Pretoria High Court said in a statement it was “compelling respondents to prevent President Omar Al-Bashir from the leaving the country until an order is made in this court”.

The hearing is set to take place later Sunday, the opening day of the African Union summit.

The ruling came after the Southern African Litigation Centre, a legal rights group, launched an urgent court application to force the authorities to arrest Bashir.

Bashir joined a group photograph of leaders at the summit despite the calls for his arrest.
More than 300,000 people have been killed in the conflict and fighting has forced some 2.5 million people to flee their homes, the United Nations says.

Khartoum, however, disputes the figures, estimating the death toll at no more than 10,000.

“Allowing President al-Bashir into South Africa without arresting him would be a major stain on South Africa’s reputation for promoting justice for grave crimes,” said Elise Keppler of Human Rights Watch.
“South Africa’s legal obligations as an ICC member mean cooperating in al-Bashir’s arrest, not in his travel plans.”