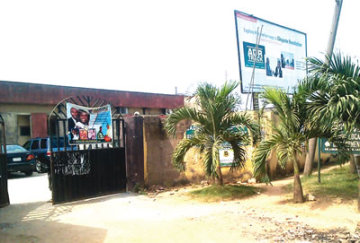 A 40-year-old Pastor, Abraham Akpan, was arraigned in an Ikeja Magistrates’ Court on Friday over the defilement of a teenager.

Akpan of No. 39, Hassan Ogunmola St., Ijaiye, a suburb of Lagos, is facing a three-count charge bordering on rape.

The prosecutor, Sgt. Jimah Iseghede, told the court that Akpan committed the offence between Aug. 27 and Aug. 29 at his residence.

He told the court that the parents of the 16-year-old girl took her to the church for deliverance where Akpan allegedly defiled her.

“At the deliverance session, when nobody was there, the pastor raped the girl severally,” he said.

Akpan, however, pleaded not guilty to the offence.

The Chief Magistrate, Mr Tajudeen Elias, adjourned the case to Sept. 21 for ruling on the bail application for Akpan.