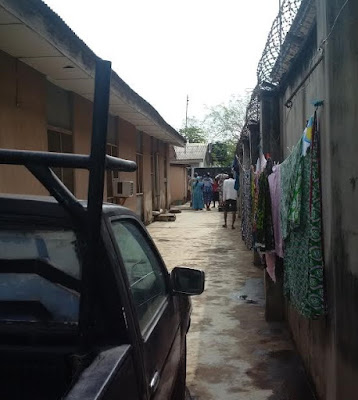 The Pentecostal Pastor who was arrested few days ago after his landlady discovered the skeletal remains of his missing younger sister in his living room has been transferred to Ogun State Criminal Investigation office in Abeokuta.

According to area residents, the suspect identified as Sunday Aremu reportedly used his young sister for a money ritual that failed back in 2010 and lied to family members that she went to the mountain.

He then kept her body in his living room until it was uncovered while his landlady was trying to evict him for non payment of rent. 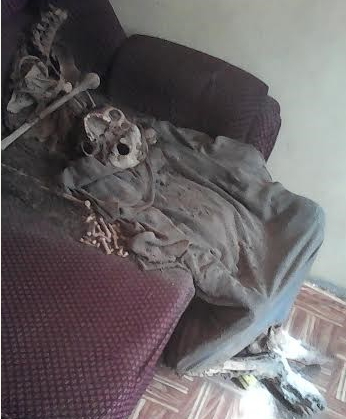 Many residents who spoke to our reporter at the house located on Akute Road, Ajuwon, a suburb of Ogun state on Friday said the Pastor didn’t use his sister named Funmi for diabolical powers but for money ritual.

A resident by the name of Adebowale said: