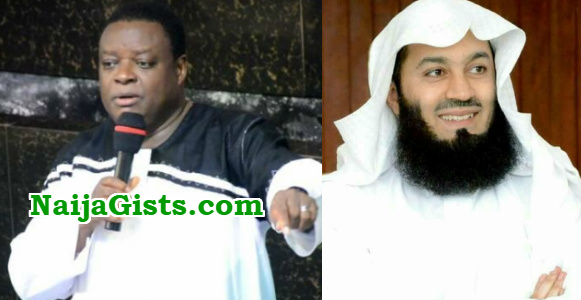 Victor Ajisafe, the founder of the Sanctuary Praise Church in Freetown Sierra Leone has been arrested.

The Nigerian pastor was arrested for promoting hate in his sermon.

Ajifase’s arrest followed his fiery response to a Muslim Cleric who said Sierra Leone  is an Islamic country.

Here are the alleged hate words, Ajisafe said while preaching to his followers in Freetown recently: 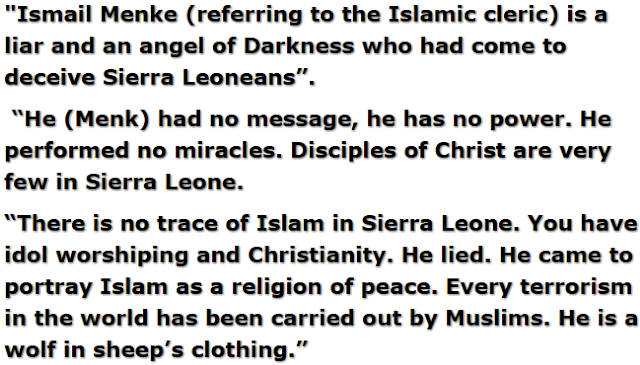 He went on to call Islam a religion of terrorism, adding that former President of Sierra Leone sold the nation out to the Organisation of Islamic Cooperation.

Tonto Dikeh Delivered By CSection & Didn’t Lose Any Pregnancy, She Is A Violent Woman – Ex-Husband
Man Beaten To Death While Settling Fight In Lagos