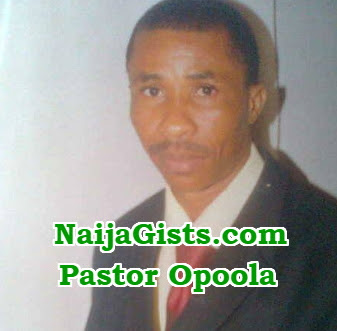 An Ibadan-based Pastor Olusola Opoola in a Customary court in Inanlende Ibadan today confirmed that he married a second wife because his wife and mother of his 4 children could no longer satisfy his sexual urge.

The 45-year-old father of four blamed his first wife, Adeola for persistently denying him sex.

Opoola, who said his decision to marry a second wife was unfortunate, however, pointed out that he needed a woman to satisfy his sexual urge.

“My lord, it is unfortunate that I married another wife because it is morally and spiritually wrong to marry more than one wife.

“My wife pushed me to it, I have endured too long and I do not want to commit adultery.

“I agree to a divorce because she never appreciated all what I have done for her” .

36-year-old Adeola Opoola who had earlier approached the court for divorce, accused her husband of 16 years of snatching the wife of his evangelist. 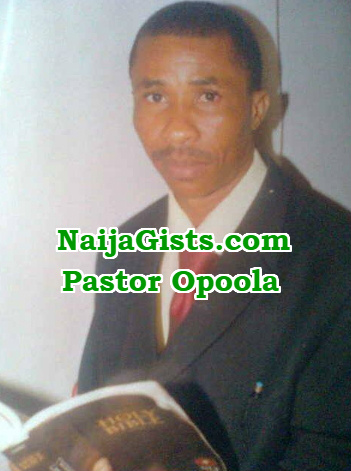 She said the respondent abandoned her and the four children of the marriage because of his new wife.

Adeola also denied the allegation of refusing him sex.

“He is the one that says I am old and should give another woman a chance.

“He makes life more difficult for me since he married the lady.

“I pray the court to separate us so that I can live comfortably.”

The court President Chief Ramoh Olafenwa dissolved the marriage and gave Adeola the custody of the furor children.

In addition to the N12,000 monthly upkeep, Opoola was ordered to pay the education and other bills of the children.