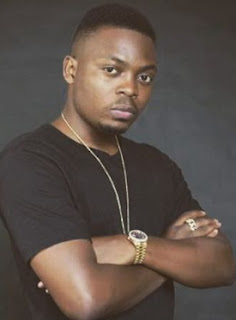 The controversial rapper who celebrated his son’s third birthday today was left in shock when he learnt of the untimely departure of his mother. 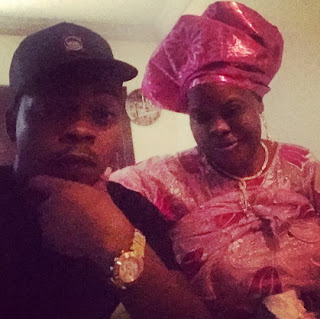 He has been mourning his hero since mid-day today.

Though family sources are tight lipped on the demise of the rapper’s mom, the only information available to our source is that Mama Olamide as she is fondly called died of shock caused by hypertension at an undisclosed hospital hours after her grandson Batifeori Adedeji clocked three.

Nigerian Pastor Who Marries Second Wife, Snatches Evangelist’s Wife Blames First Wife In Court
Femi Ogedengbe: I Moved To The US Because Of Poverty..How Fayose Disappointed Me After Election