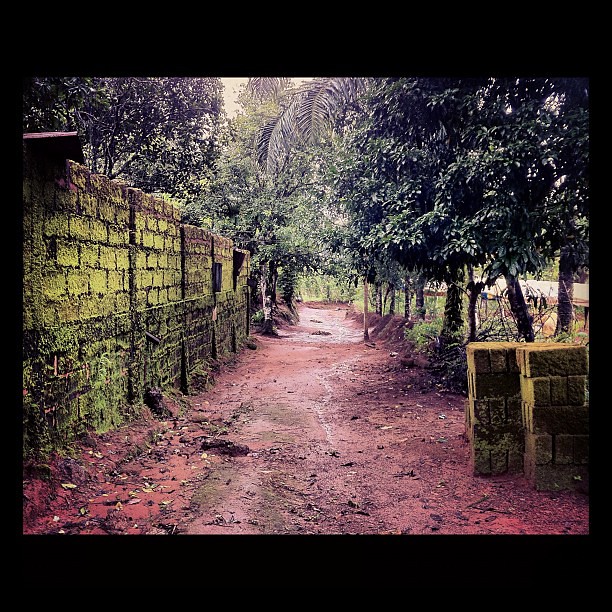 Enugu, capital of Enugu was yesterday thrown into panic following the brutal murder of a middleaged man identified as Revd Victor Nnaduagwu. Nnaduagwu, whose church is yet to be identified was believed to have been murdered in the early hours of Thursday.

It was gathered that some residents of the street discovered the lifeless body of the cleric when they went to fetch water from a stream in the area. A source, who was present while sympathisers were pulling out the remains of the victim from the stream told our reporter that the deceased had bruises all over his body. Eyewitness at the stream said he had bruises in some parts of his body, while his face looked like someone that was hit in the face with stone by his killers.

The source, who did not want her name in print expressed dismay over the murder of the pastor, saying until his demise, he was securing the entrance of Ilukwe Street with his dogs. According to her, members of the deceased family travelled when the incident took place.

Our correspondent, who visited Ilukwe Street yesterday discovered that residents of the street had relocated to unknown areas to avoid a mass arrest by the police. Meanwhile, the Public Relations Officer of the Enugu State Police Command, Ebere Amaraizu has confirmed the murder of Revd Nnaduagwu.

In a statement made available to journalists yesterday, Amaraizu said “the Enugu State Police Command had commenced investigations into the circumstances surrounding the alleged killing of Revd Victor Nnaduagwu of No 1 Ilukwe street Asata Ogui in Enugu State on Thursday.”

He disclosed that the remains of the victim had been deposited in the mortuary of Eastern Medical Centre, Enugu for autopsy.