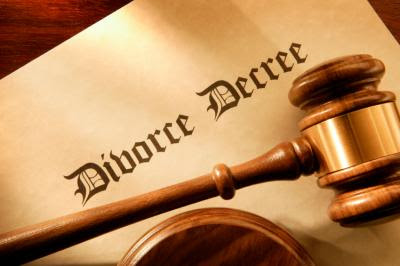 A pastor, Tunde Adekunle, on Monday urged an Akure Customary Court to dissolve his 15 year-old marriage to his wife, Agbeke for alleged frequent nagging.

Adekunle, founder of Christ Living Church, Owo, Ondo State, said that his wife was hell-bent in making life unbearable for him.

The cleric also told the court that some of the scars on his body were caused by the constant fisticuffs between them, adding that there was no more affection existing in the marriage.

He said that the respondent was a “disgrace to his pastoral calling”, noting that she had once torn his cloth in front of his congregation when he was preaching.
Agbeke, in her response, denied the allegations, but said that she was ready to part with the petitioner.

He said that the union had produced four children.

She accused her husband of being promiscuous, night crawling, failure to carrying out marital responsibilities of providing for the house and the upkeep and education of the children.
The President of the court, Mrs Olayinka Falodun, in her ruling urged the petitioner to take care of the welfare of the children.

Falodun also advised the respondent to intensify efforts in ensuring the bright future of her children.

He, therefore, ordered the parties to come to court with two witnesses each ate the next adjourned date.
The president adjourned the case till August 31, for continuation.