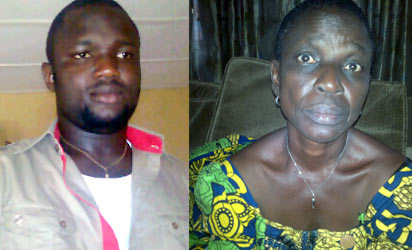 A trigger-happy policeman who allegedly fired shots that killed a 500-level UNIBEN student in 2013 has been sent to jail.

Corporal Amadin Idahosa was today sentenced to life imprisonment over the murder of Ibrahim Momodu.

He pleaded not guilty because DPO Carol Afegbai was the one who ordered him to shoot but his plea was not taken.

The deceased aged 22 was returning home from school when police killed him for resisting stop and search.

To cover up the murder, police quickly buried the deceased.

A judge ordered the deceased exhumed for autopsy. 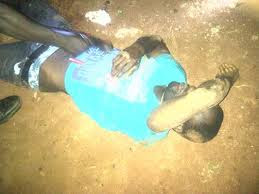 The exhumed corpse of Ibrahim Momodu

The result revealed that he was shot on the back.

Since 2013, the family of the deceased has been fighting for justice.

This should serve as a warning to other trigger happy police officers in the country. 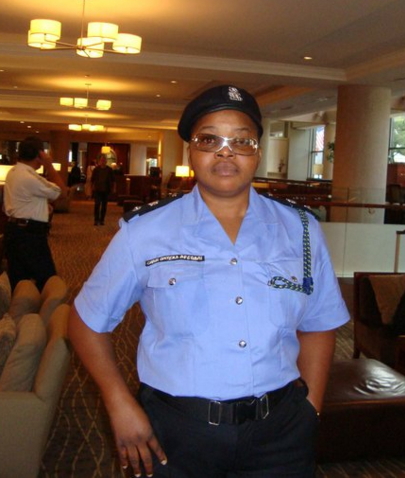 Carol Afegbai, an alleged ritualist who ordered her orderly to shoot Ibrahim Momodu for resisting police stop and search has been redeployed.

Why was female DPO Carol Afegbai who confessed to the murder be set free in the first place??? This case get k-leg for sure.

May Ibrahim Momodu’s soul continue to rest in peace.