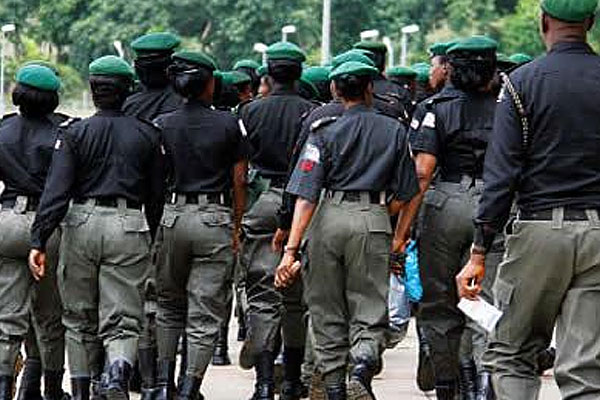 An overzealous police woman is currently recovering at the hospital after she was battered by a male suspect she was trying to arrest.

The victim identified as Chinyere Dike attached to Human Rights section of Idimu Police Division suffered her fate at 89 Okunola street in Egbeda in the hand of a suspect from her state.

Sunday Ocha’s wife reportedly had disagreement with their landlord which prompted the landlord to report the matter to the police.

Ocha the boxer has been remanded at Kirikiri prison. His hearing will hold on January 27 2016.

Kidnappers & Ritualists On Rampage In Lagos; Cases Of Murder & Missing Persons On The Rise
Partial Justice: Nigerian Cocaine Dealer Jailed For 25 Years While Marijuana Seller Gets Life In Prison