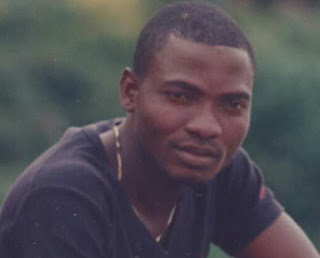 At least three persons have been killed as a result of the dreaded clash between the People’s Democratic Party (PDP) and All People’s Party (APP) supporters on August 2013 over a Spy who was discovered to have been gathering and selling intelligent information from various Local Government Areas in Delta State.

It would be recalled that in 2013, scores of people were killed in various parts of the State over what PDP supporters referred to as a treacherous act of espionage committed by one Chukwuyem Kingsley.

According to reports of the aftermath of the clash, Kingsley would go to various locations where PDP members are holding meetings and setting strategic plans, gather all the key information and sell such information to the opposition party.

The Spy ran out of luck when a defected member of APC joined forces with PDP and revealed all the Spy had told them and how he has been doing so.

Presently, youths from several communities within the State have come together to launch a retaliatory attack on rivalry party supporters within their reach over the 2013 incident that led to the death of their family members.

Consequently, properties and lives have been lost in the retaliatory attacks at various areas within the State in the past few weeks.

“Soon after the clash, Kingley fled the State and is nowhere to be found. While many families have lost their kinsmen, the arrow head of the incident has not been arrested or even found. How can that be?.

“He has been declared wanted, dead or alive, by the various members of the community” the Youth Leader to Ofie Community said.

Other protesters said they are not fighting for any political party but for their properties and loved ones who were either killed or maimed at the time of the clash.

[About the author: John Okoh writes from Delta State]