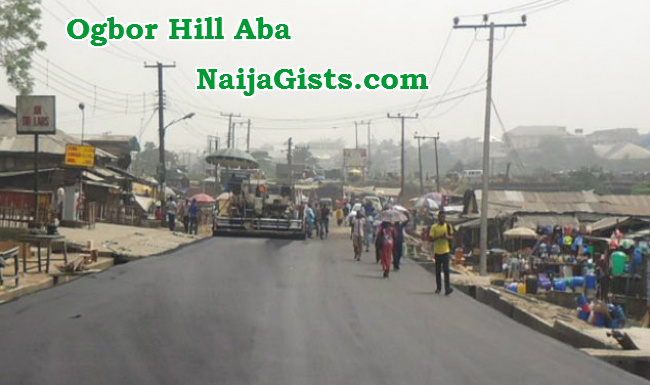 A lawyer based in Aba miraculously escaped from his kidnappers over the weekend when he jumped down from the trunk of a car without his kidnappers’ knowledge.

The lucky man simply identified as Reginald who is also the choir master at St Dominic’s Catholic Church at Federal Housing Estate in Ogbor Hill was returning home from choir practice on Saturday when 4 gunmen ordered him to enter the truck of their car.

Luckily for him, he managed to open the truck from inside and held it until the driver slowed down; he they jumped out and fled to safety .

Reginald who was reunited with his family over the weekend said he ran to a village around 1am and after explaining his ordeal, the villagers took him in.