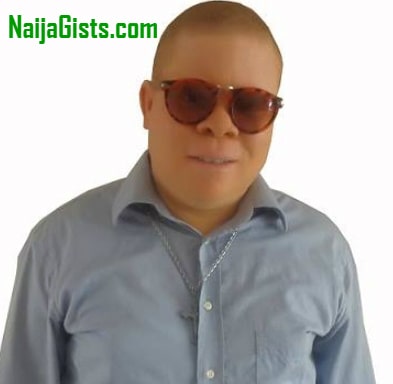 The fiesta which has as theme, ‘Man: God’s creation for love and harmony,’ is organised by the Trinity Cherubim and Seraphim House of Worship, Worldwide Ministry (Agbo Jesu) would hold on Thursday, April 18, at the church’s Lagos Headquarters in Iju, Obawole from 4pm to 10pm.