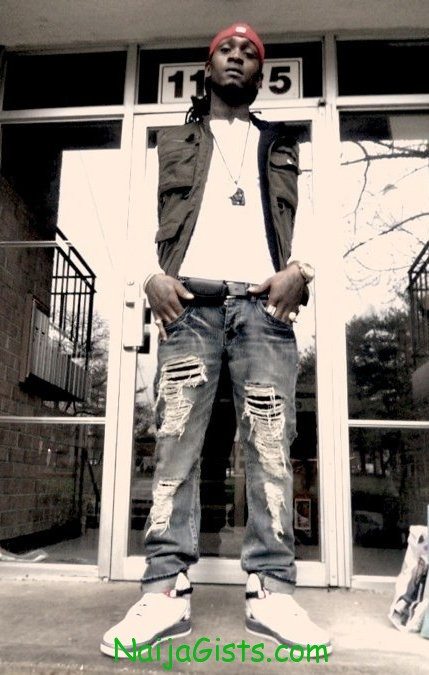 Popular Nigerian rapper, Franklin Ikechukwu Amobi has been killed. He was reported shot dead at a bus stop in Montgomery County on the 27th of December, 2011.

When police got to the scene and found the man, they realized he had not been hit by a car. Amobi was on his way to work, his mother told 9News Now. His Facebook page is filling up with tributes.

No one else was hurt in the incident, and police are investigating the scene. Police used dogs to search for evidence in the murder and two cars were towed from the scene. One of the cars belonged to the victim.

White Oak residents are concerned for their own safety. Asuree Henderson is a mother of 3 and is 7 months pregnant. She decided to walk a bit farther Wednesday morning to avoid the bus stop where Franklin Amobi was shot and killed.

Continue Reading
You may also like...
Related Topics:Franklin Ikechukwu Amobi, nigerian rapper killed in us