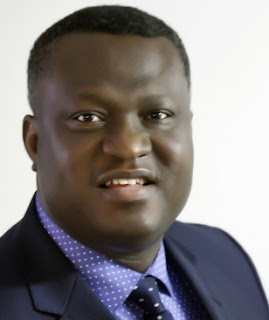 Mr Okoronkwo who slumped inside police cell on the 15th of November 2017 is still being treated at Police Hospital in Falomo for an undisclosed ailment.

His family alleged that the US-based businessman he allegedly sold the government property to, one Mr Kennedy Nwabuoku of KenBuok Global Investments Limited bought 150 plots of land from him at Sangotedo in Epe area of Lagos for N787.5million and lied to police that Okonronkwo sold Lagos Lagoon to him.

The brother of the hospitalised Surveyor has petitioned the EFCC to investigate the matter.