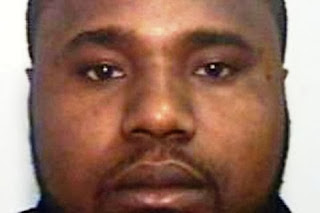 Stephen Emmanuel Jack defrauded his victims of the sum of £186,000 after meeting them on different dating websites.

According to police report, 26-year-old Emmanuel called himself an architect, a gem broker and an engineer while talking the women into handing over the money.

He used aliases like Johnnie Carlo Rissi, John Windsor and John Creed to fraudulently collect the money to be needed for business use.

Emmanuel graduated from Covenant University in Ota before going to Salford University for his masters.

A Proceeds of Crime Act hearing is scheduled to take place on May 16.