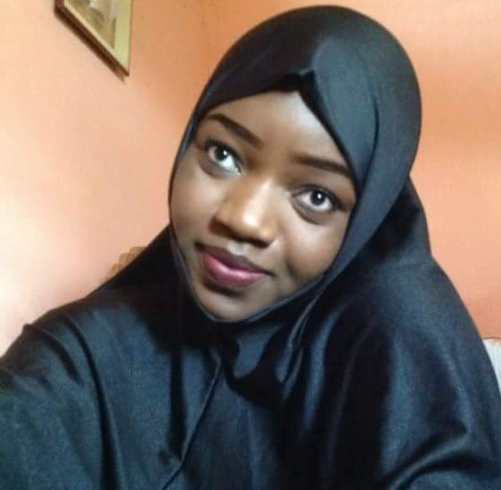 A heartbroken mother of one has been lamenting on Twitter since some men in military uniform kidnapped her daughter in Kaduna.

The Twitter user, Maryam Sani said her only child, Fatima is yet to be freed since she was abducted during the 2015 Zaria massacre (December 13 2015). 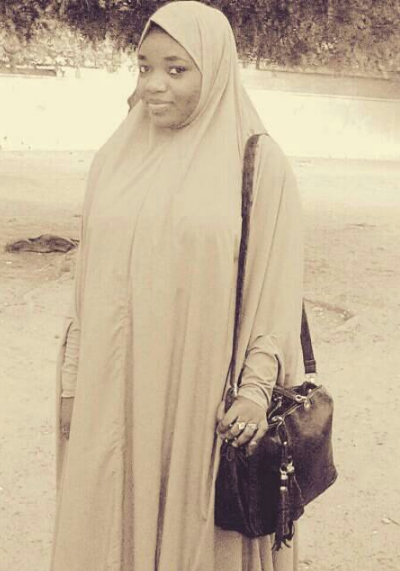 She has come after the Nigerian Army for blocking her on Twitter instead of responding to her request.

Is she really sure those that kidnapped Fatima are real army officials??