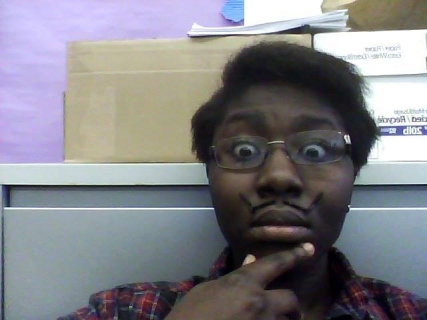 The body of a very brilliant Nigerian student who committed suicide last month has been recovered.

Omotayo’s body was found floating in the Hudson River a week after she was declared missing.

17-year-old Omotayo killed herself on the 29th of May, 2014 by jumping into the Hudson River near the George Washington Bridge on Thursday afternoon. 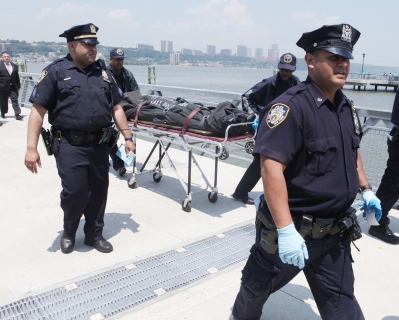 It came after the young student had been caught cheating on a difficult German Language exam by her teacher, Eva Malikova, at the elite school. Humiliated in front of her classmates, Adeoye immediately left the school building, but not before leaving behind a suicide note.

The short note, later found by school officials and police read, “I just want to go away forever on the bottom of the river.”

The suicide, say police, occurred that Thursday Afternoon at about 3:30pm New York time. Eyewitnesses told police that Adeoye was seen jumping into the Hudson River shortly thereafter. She was swept away by the currents shortly afterwards as fisherman on the bank of the river watch helplessly.

For nearly a week police listed Adeoye as “missing,” and proceeded that way after hearing numerous tips from witnesses who said that they had spotted the teenager swimming, and even laying on the New York banks of the river days later. Those sightings later proved to be unfounded.

Omotayo Adeoye’s body was found on the morning of June the 3rd, at 9:30am, floating not very far from where she jumped in New York’s Washington Heights district. The police department’s Harbor Unit at 170th Street and Riverside Drive fished her out of the water. Police say the teenager was “unresponsive,” but they moved her southward to Harlem’s 125th Street Pier, where the Emergency Medical Service officials declared Adeoye dead at the scene.

New York’s Medical Examiner is still investigating the cause of death, including time and place. They continue to hold her body that reportedly will be delivered to her distraught family members.

Omotayo Adeoye is now the 14th public school student to commit suicide this academic year, according to New York City’s Department of Education. 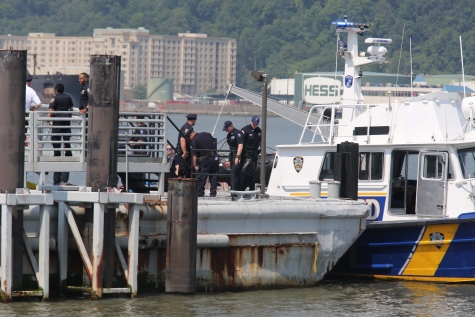 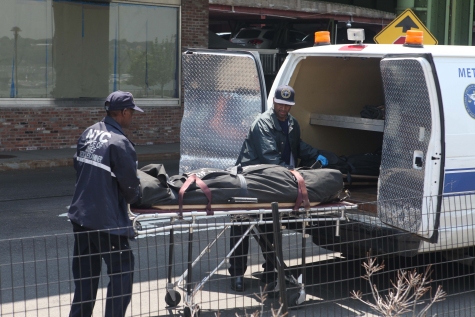 Omotayo Adeoye was a promising student on the rise, and that she had been caught cheating on a year-end exam must have been a humiliating experience for the teenager. School officials off-the-record said that the young woman was a student who scored high marks in all of her subjects.