Posted on October 6, 2015 by Naija Gists Leave a comment 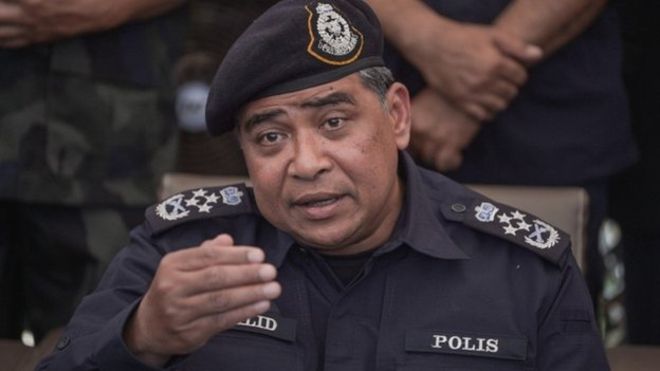 The police have sought a Nigerian to facilitate investigations into a hit-and-run crash in Jalan Klebang Kechil Sunday night, which left a teenager dead and another in a coma.

Melaka Tengah police chief ACP Shaikh Abdul Adzis Shaikh Abdullah said the 30-year-old foreigner, believed to be a student at a local university fled the scene after the car he was driving rammed the motorcycle at 11.45pm.

He said the Nigerian’s 30-year-old compatriot and a 51-year-old local girlfriend were also in the car when it collided head-on with the motorcycle.

“Following the crash, the driver and the two passengers attempted to escape but the passengers were apprehended by passers-by at the scene,” he told reporters here today.

He said the police were in the midst of tracking down the missing university student.