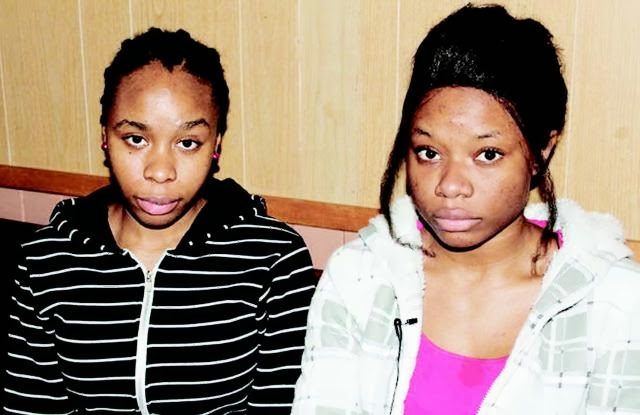 Just like any other students, two Nigerian students, Victoria Ordu and Ihuoma Amadi went to Canada for their higher education in order to get a better life for themselves. Unknown to them, the rigid immigration rule in Canada is about to shatter their hope into pieces. naijagists.com

In a far-away province of Saskatoon in Canada, these brilliant ladies got admitted to the University of Regina.

As a student visa holder, you are entitled to apply for working permit which enables you to work with a specified employer.

With your student Visa, you’re restricted because your SIN(Social Insurance Number) starts with number 9. 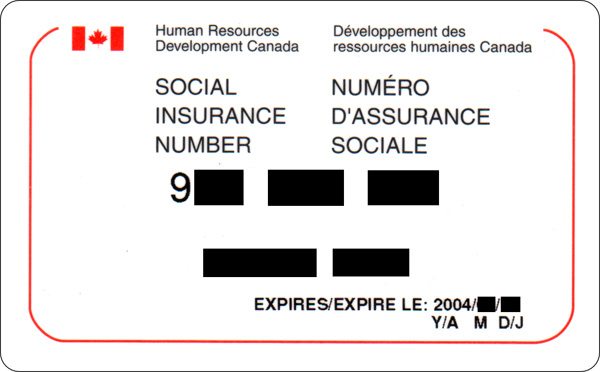 With no 9 SIN, you are limited in the kind of employers you work with.

To make matters worse, your SIN card is tagged with an expiration date which might impact your job search negatively.

Siting inside a church, University of Regina students
Victoria Ordu and Ihuoma Amadi start as a prairie wind rattles the front
door.

Ordu glances over, eyes wary, before flicking toward the window at the back of the church she now calls home.

Sunshine streams through the glass, but that’s the only taste of the
outside world the two girls have been able to get since June 19, when
they opted to seek sanctuary in the church.

The fear of being found by the Canada Border Services Agency and
deported back home to Nigeria hangs over their heads – all because they
worked for two weeks at Walmart.

They have spent each day hoping Canadian Federal Citizenship and
Immigration Minister Jason Kenney – the only one who can change their fate – will grant them pardon.

The daily stress of it has, they say, been “hell.”

U of R President Vianne Timmons has visited them at the church and the school has contacted the federal government, throwing its support behind the students’ plea to stay in Canada and complete their education.

Amadi and Ordu have also written letters to Kenney, but no one has had a response.

And so, they wait.

“This is a small mistake we made, and now everything is at risk,” Ordu says, clasping her shaking hands in her lap.

“It doesn’t make any sense. They’re looking for us like we’ve killed
someone. We’re just students at university … but it’s like we’re
running away and living in fear every day.”

Both in Canada on full scholarships paid for by their government, Ordu
and Amadi went to Service Canada and got their Social Insurance Numbers when they arrived in 2010, ending up working at the university.

Last year, Amadi found a parttime job at Walmart and Ordu at an agency that does demonstrations at the store.

Both were under the misapprehension their SINs allowed them to work
outside U of R. Ordu quit after two weeks, as soon as she found out that
wasn’t the case.

Amadi discovered her mistake during her second week on the job – and was led away from her till in handcuffs by two CBSA agents.

“They led me through the store, in front of everyone, and all the
customers were looking at me like ‘What have you done?'” she recalls,
looking at the floor.

“I just felt so embarrassed.”

Kay Adebogun is a Regina immigration consultant who has taken on their case pro bono.

“Why go to that level of force?” he says.

“Why parade her out of there like she’s a criminal?”

Barb Pollock, U of R spokeswoman, says while the school respects the
fact laws have to be upheld, it is trying to advocate for a
reconsideration of the girls’ case.

“We think that the penalty, perhaps, is a bit severe for the crime,” she says.

“Albeit that laws have been contravened, in light of what they have done to contravene the law, we would like them to have an opportunity to complete their education with us … (and) we think it is a harsh
penalty to be deported.”

Pollock says the university has written to Kenney but is yet to receive
an indication when it might receive a decision from the minister.

Both students say they admitted their mistake right away, but think the
CBSA’s decision to deport them – which went to an admissibility hearing –
is an over-reaction.

“It’s a huge deal to finish school, come back (to Nigeria) and help the country,” Amadi says.

“Now to think we lose three years of our lives because of a small
mistake? If there was a fine, a warning, that would be more reasonable. I just wish they could look at this from a human point of view.”

Pollock agrees the case demonstrates how important it is for international students to understand Canadian laws.

“We have to make sure our students really understand what it means to come here and go to school – what the opportunities are and, at the same time, what the limits are,” she says.

“The fact something may not have been clear, you can be assured we’re making that very clear with our incoming students now.”

Adebogun would like to see a reversal in the decision to deport Ordu and
Amadi, but he also thinks there are bigger issues at play with how the
two were treated.

Of particular concern, he says, is the fact both students were asked by
CBSA workers for names of other Nigerian students who were working and even if they knew anybody in a gang.

“They agree they did something wrong, but they should have a second chance,” Adebogun says.

CBSA could not provide a comment on Tuesday but is expected to provide information on the case today.

This is the same ordeal many Nigerian students are going through in Canada today.

May God have mercy on Nigerians abroad.