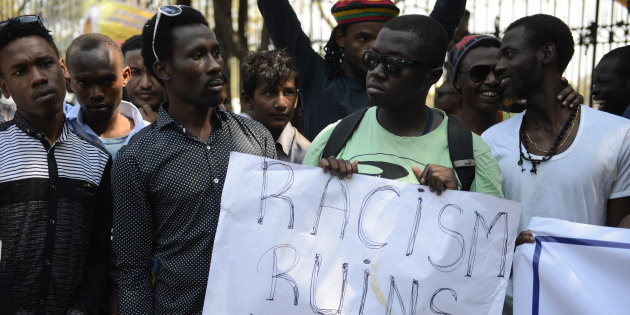 In a shocking display of prejudice, Greater Noida residents accused a group of Nigerian students of killing and eating a class 12 student, who had gone missing. A mob also raided their fridge to find evidence.

Though they failed to find any, local TV channels reported it as a case of cannibalism. The Nigerians, students of Noida International University, were taken into ‘protective custody’ by police.

The incident occurred at NSG Black Cat Enclave on Friday night. A 19-year-old student Manish Kumar had earlier gone missing triggering wild speculation that he had been eaten by the students.

The police rushed to the enclave after the refrigerator raid and took the suspects to custody. Manish was later found lying in a nearby park on Saturday morning and passed away in a private hospital later, The Telegraph reports . 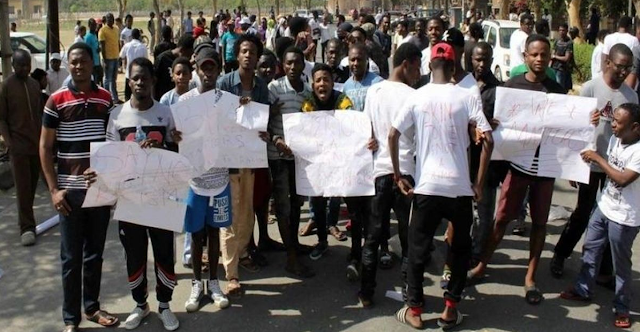 While the police are waiting for a post-mortem report to ascertain the cause of his death, his family have registered a case of abduction and murder against the Nigerian students.

The police released the students for a short while on Saturday and took them into custody again. They later handed over the students to an African student association, which has moved them to an undisclosed location.

A group of Africans had protested outside Kasni police station on Saturday against the detention of students. A local resident also alleged that the Africans may have eaten up the two dogs that have gone missing in the area.

In 2013, Nigerian residents of Arjun Nagar were accused of killing a child and cannibalism. In 2010, a mob had reportedly attacked Africans living in Ambedkar Colony accusing them of cannibalism.