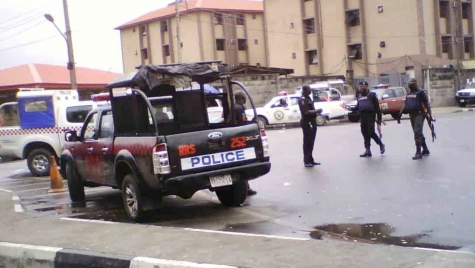 A group consisting of UNILAG students that started the mobilization of a protest via social media network few days ago has been banned from protesting.

About 10 Police vans have been stationed at UNILAG gate to prevent the planned ASUU strike from taking place.

The students initially plan to hold the protest at the Gani Fawehinmi Freedom Park in Ojota before police came in.

The purpose of the ASUU strike protest is to end the prolonged strike and the reversal of increased tuiton fees at Lagos State University and the reinstatement of Student Union Government at UNILAG.

Most of these students are tired of staying at home since the strike began on the 2nd of July, 2013. 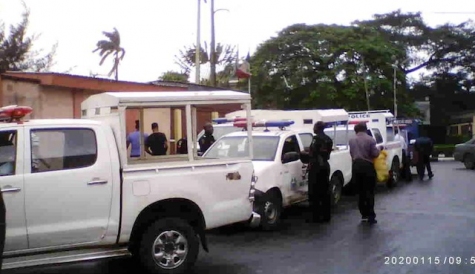 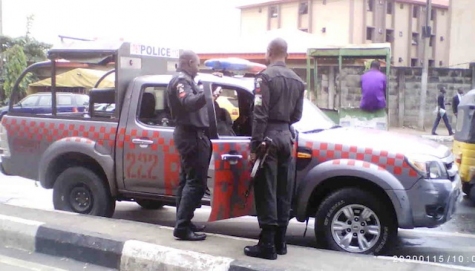 Is It Safe For Americans To Travel To Nigeria? I Plan To Visit But I’m Afraid Please Advise
ICPC Arrests GL07 Officer Abbah Adikwu For Demanding Bribe On Official Duty