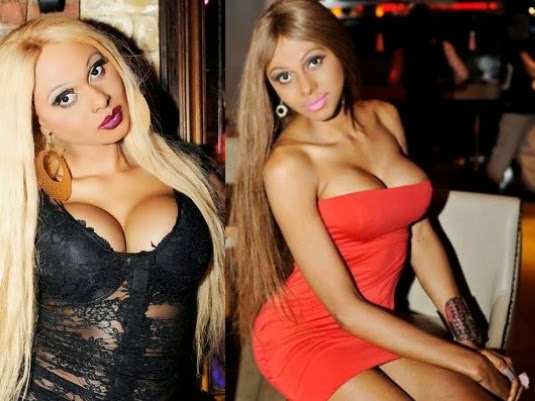 June 17, 2014 – Nigerian Transgender Oche Clifford: My Mother Raised Me A Good Man, She Thinks She Failed With Me

On Sunday the 15th of June, 2014, Oche Clifford took to Facebook to wish his/her mother a happy father’s day.

Though it was supposed to be a father’s day but Oche praised his/her mother on Sunday for being an amazing woman who raised him/her with good morals and education.

He/she however said his/her mother feels she failed with him/her.

“Happy Father’s day to my mum! She did an amzing job all by herself! Even though she feels she failed with me. She raised me a good person with good education and good morals! So she has done incrediby well in my books. She is my idol, minus hte religious madness of cause!” 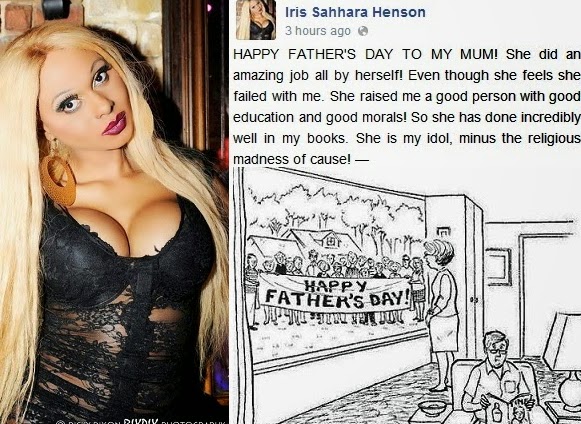 This Oche Clifford dey confuse person joor… From our own point of view, he is still looking manly.

He must have broken his mother’s heart when he changed his sex into that of a woman in the United Kingdom.

Continue Reading
You may also like...
Related Topics:mother, oche clifford