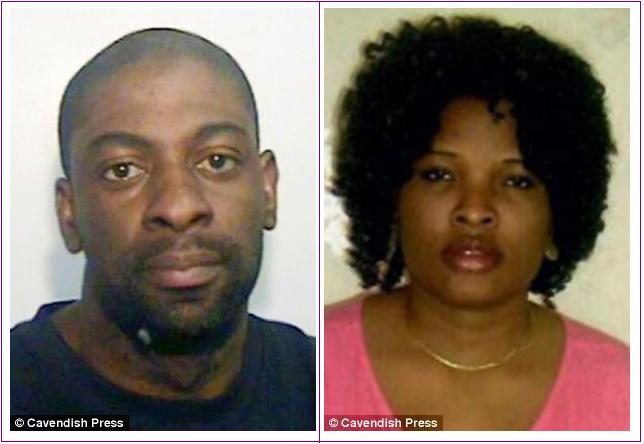 A Nigerian Muslim man has been sentenced to life imprisonment for stabbing his devoted Christian girlfriend after a fight over the conversion of their daughter to Islam. naijagists.com

In an attack that happened at Esther’s home in Cumbrae Gardens, Weaste in Salford, on Tuesday evening June 26th 2012, Shola Adebiyi brutally attacked his 32-year-old ex-girlfriend Esther Arogundade with a kitchen knife after she has moved on with another man.

In a suicide attempt, Shola Adebiyi who took oven cleaner then called Esther’s new boyfriend to inform him he would never see Esther again.

Guilt-ridden Shola later confessed the murder to a close friend who contacted the police.

Police officials forced themselves into Esther’s home in Salford, Manchester where they discovered her lifeless body on the kitchen floor with multiple stabs wounds to the front and back side of her body.

Shola Adebiyi was sentenced to life imprisonment today at a crown court in Manchester after he pleaded guilty to the murder.

So sad! May her soul rest in peace.