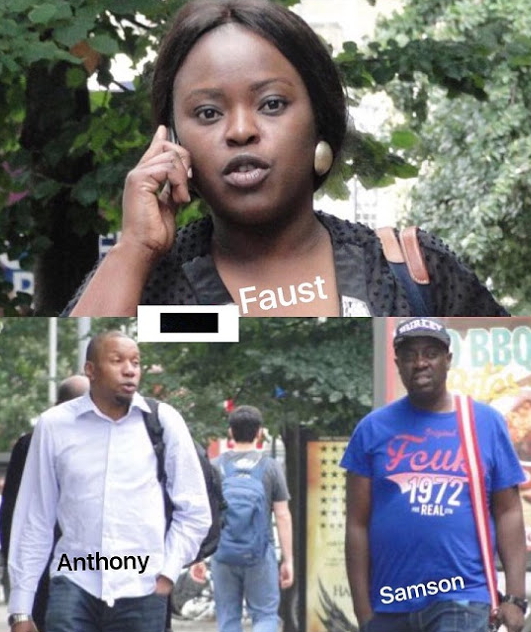 Fausat Abolore, a 29-year-old Nigerian woman was dragged to court in London yesterday for allegedly hiring a man to pose as the father of her newborn baby in order to escape deportation.

The accused reportedly wired £1,000 to one Anthony Ezekpo’s bank account the day her baby’s birth certificate was signed.

She was also accused of providing fake address to the UK authorities.

On the contrary, police found out that one Peter Gentry is the real father of Abolore’s newborn.

Abolore was exposed when police saw the Facebook photo of the real father of the newborn at a naming ceremony that held on September 14, 2014.

When she received the birth certificate with Ezekpo’s name on it, she submitted a passport application signed by Ezekpo and counter-signed by one Samson Awoyinka.