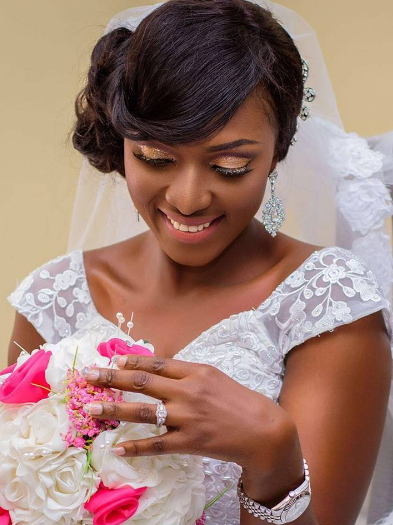 The newly married actress who couldn’t hide her disappointment took to the social media yesterday to fire back at colleagues who missed her wedding for reasons best known to them. 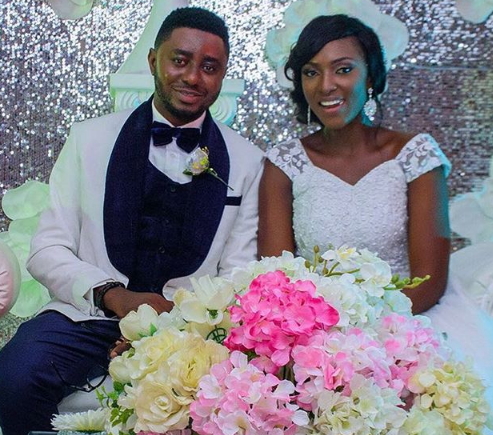 Though the actress later edited the post but it was too late since fans have already grabbed the caption. 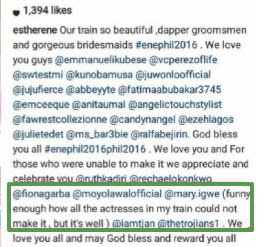 According to the above post, the female Nollywood stars who missed Esther Audu’s wedding include Ruth Kadiri, Rachael Okonkwo, Fiona Garba, Mary Igwe and Moyo Lawal.