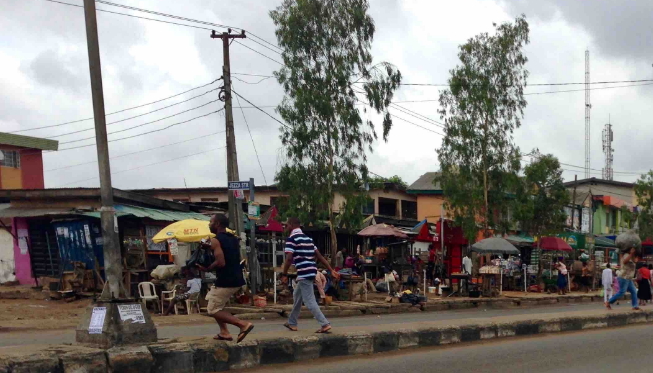 May 27, 2017 – Nigerian Woman Sells 4 Of Her 5 Children In Lagos, Lies To Husband Kids Are With Relation

A mentally unstable mother of 5 has been arrested in Idimu area of Lagos for allegedly selling four of her five children to unknown buyers.

The suspect simply identified as Vicky reportedly sold her children one after the other and anytime her husband returns home from work over the weekend, she always lied to him that they ‘re with her relation.

Bubble bust on her illegal activities after she sold the last child for N400,000 and her hubby was tipped by a neighbour who knew about the transaction.

Thus her husband who suspected foul play reported the matter to the police.

Vicky was arrested and after thorough questioning, she confessed that she sold them due to hardship and her failing health.

Her confession has led to some arrests as efforts were already being made to rescue the children and arrest the buyers suspected to have taken the kids out of Lagos.