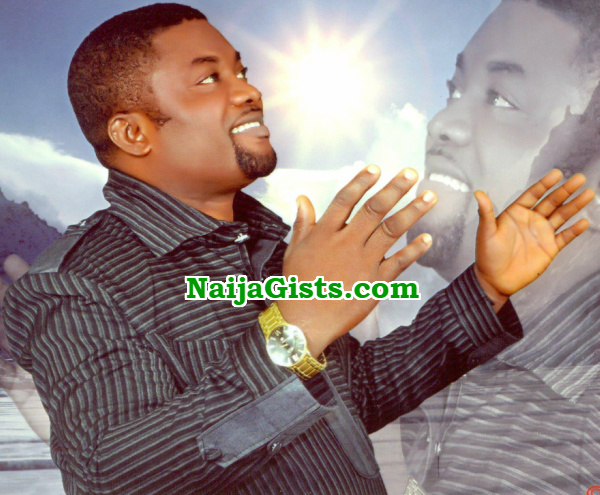 May 27, 2017 – Uyo Pastor Adultery Scandal: Apostle Nsikanabasi Ese Says He Has Divorced His Wife, Idongesit Ese, Tells Own Side Of Story

Just as NG finished sharing a viral story of an adulterous Uyo Pastor who allegedly hired thugs to kick his wife out of church last week, another interesting twist has developed to the story.

Prophet Nsikanabasi Ese has narrated what led to the attack on his church in Uyo last week. Here is a press statement Kairos Rhema Embassy media department sent to media houses in Nigeria on his behalf yesterday: 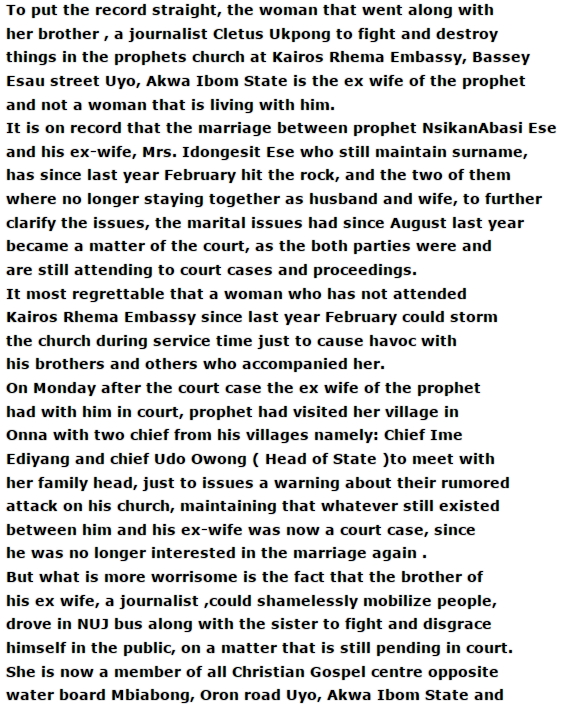 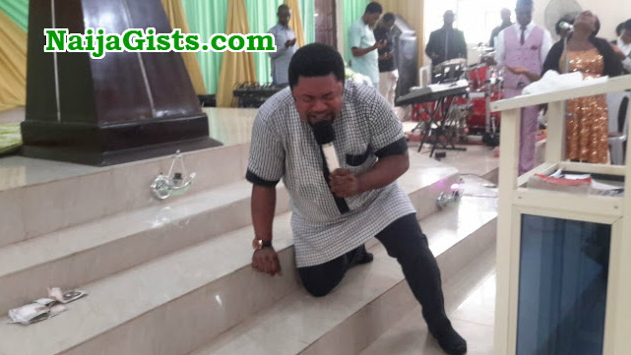 The self proclaimed Prophet said his life is now in danger because of the recent attack on his church.

He maintained that Idogensit Ese is desperate and capable of doing anything.

See more photos of the former couple below 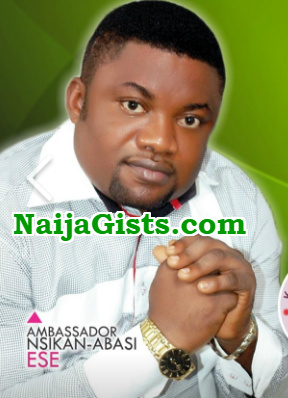 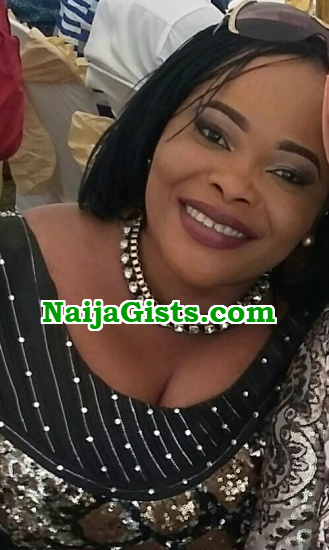 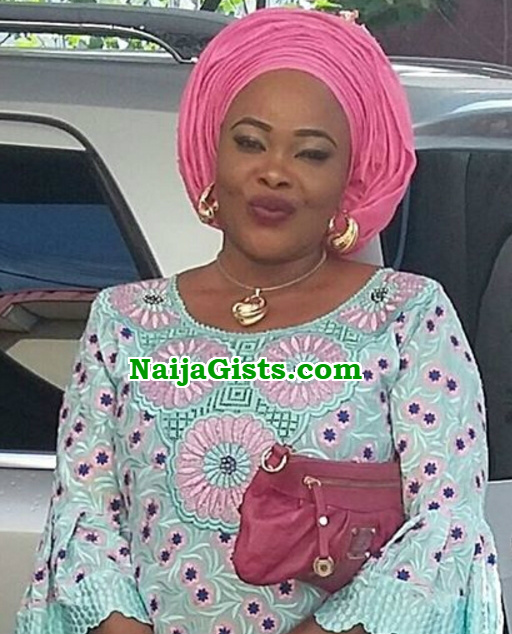 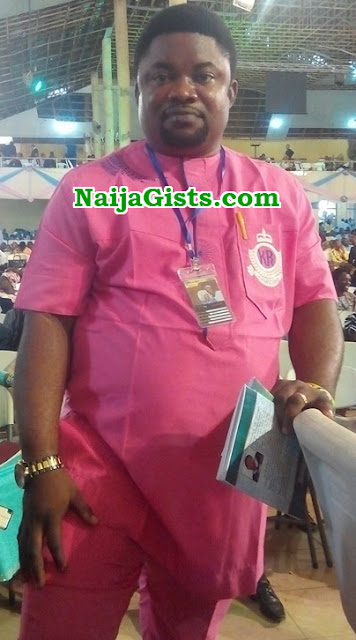 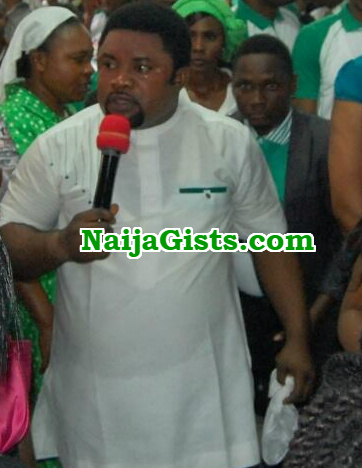 Photos: Nigerian Pastor Impregnates Church Member In Uyo, Hires Thugs To Throw Wife Out
Nigerian Woman Sells 4 Of Her 5 Children In Lagos, Lies To Husband Kids Are With Relation